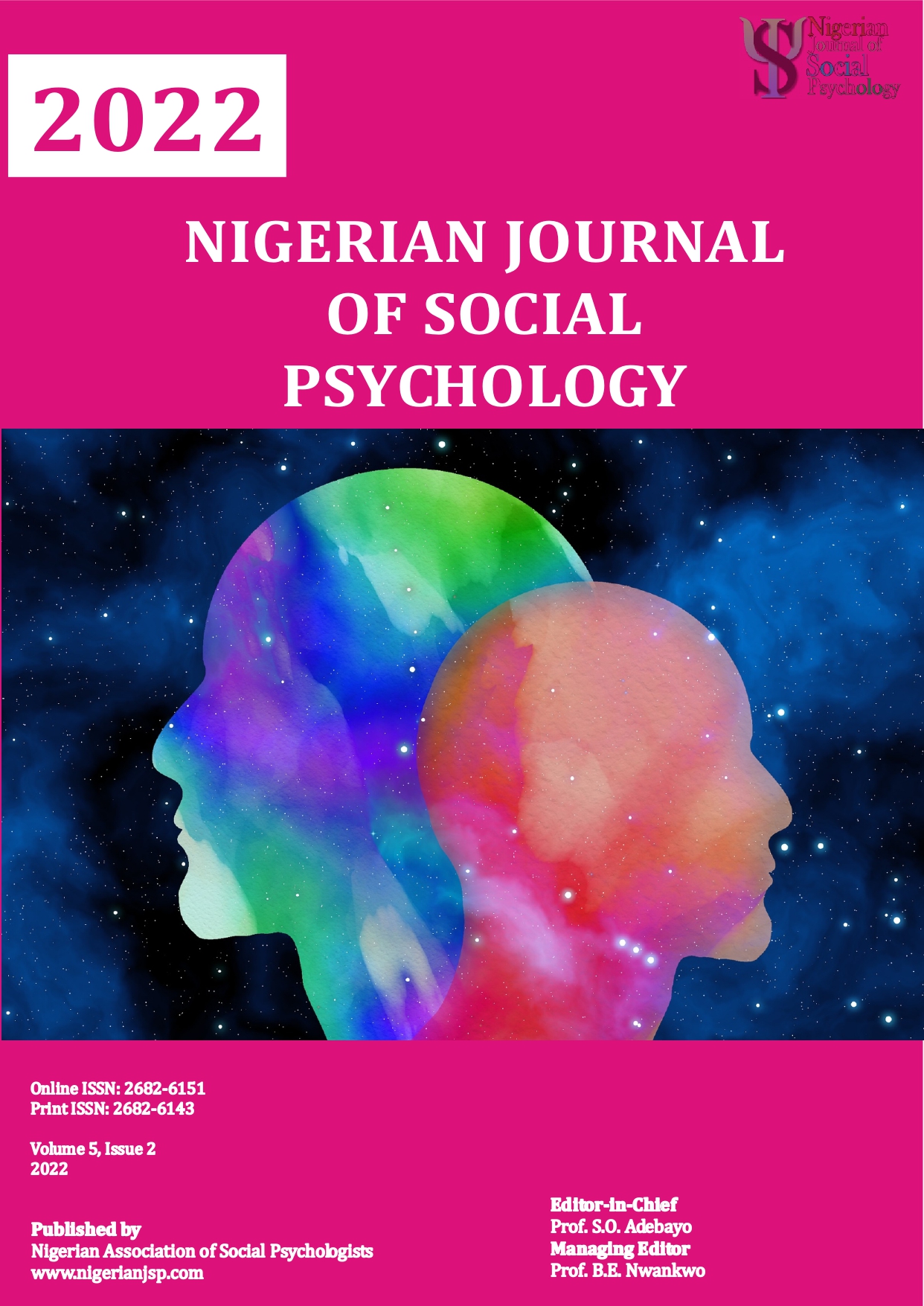 Commercial sex work addresses some socioeconomic issues, such as self-employment, sexual satisfaction, and a lower societal rape rate. On the contrary, the majority of people believe it is a social problem, particularly in many African countries. However, amid the debate over whether commercial sex work will be legalized in Nigeria, it is unclear what the public perception of the practice is. Hence, this study wants to investigate public perception and socio-economic factors sustaining commercial sex work in Enugu State, Nigeria. A mixed cross-sectional survey design was adopted for this study. A total of 578 respondents were used for analysis. A simple random sampling technique was used to select the respondents for quantitative data, while a purposive sampling technique was used to select twelve respondents for qualitative data. A structured questionnaire and an in-depth interview guide were the two instruments used for data collection. Quantitative data was collected, presented, analyzed, and interpreted using descriptive statistical analysis, while qualitative data were gathered, transcribed, coded, and analyzed in the content thematically using narrative quotes extracted from the discussions. The study shows that the public perception of commercial sex workers is that they are vulnerable women or girls trapped by poverty. Also, the study revealed that most respondents oppose the view that commercial sex work should be legalized in Enugu State. Public awareness of the disadvantages of commercial sex work and empowerment opportunities for commercial workers were recommended as viable solutions to reduce the activities of commercial sex work in the state.

Most read articles by the same author(s)